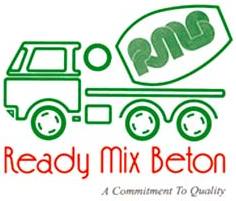 Almas Tower is a supertall skyscraper in JLT Free Zone Dubai, United Arab Emirates. Construction of the office building began in early 2005 and was completed in 2009. The building topped out at 360 m (1,180 ft) in 2008, becoming the third-tallest building in Dubai, Almas Tower has 74 floors, 70 of which are commercial alongside four service floors. The tower is located on its own artificial island in the centre of the Jumeirah Lakes Towers Free Zone scheme, the tallest of all the buildings on the development when completed. It was designed by Atkins Middle East. The tower is constructed by the Taisei Corporation of Japan in a joint venture with ACC (Arabian Construction Co.)

Field: Towers
Back | Previous | Next